Emma Sexton on founding the IHA’s ‘Inside Out Awards’, to gaining B Corp status for her self-made Hands Down Agency.

“At the time, if you got a job in-house, it was unlikely you would get a job in an agency again. It was as if your career was over. It’s all ego as far as I’m concerned”

Emma Sexton’s exposure to agency life started as young as 16. Fresh from school, and “hungry to learn”, she made her way through local creative agencies in Ipswich, England, trying to gain as much experience as possible in graphic design.

Instead of studying at university, she did a foundation year, moving to London at 23 to start a career in design. Although this gave her hands-on experience, it was her MA in Design Management at The London College of Communication that “propelled my career” and “opened my eyes to business”, she says.

Landing a role at Lexis PR as Head of Design, Sexton successfully transformed their in-house design team into Exo, increasing turnover by 143% and profit by 40%. This desire to lead creative teams was also seen in her later role as Head of Expression at Added Value, WPP’s most established Brand development and Insight consultancy.

Not only did these positions cement her leadership style, but they also piqued her interest in the in-house culture lurking behind the agency world, and how she could be the pioneer for change. In 2013, recognising the lack of in-house agency representation at industry awards, Sexton set up The Inside Out Awards to champion in-house teams and drive a movement…

The Inside Out Awards recognise and honour the UK’s best in-house design talent, and praises stand-out work.

As Sexton states, one of the main reasons she turned the IHA into a standalone agency at Lexis PR was because she didn’t want an in-house agency (IHA) on her CV.  “At the time, if you got a job in-house, it was unlikely you would get a job in an agency again. It was as if your career was over. It’s all ego as far as I’m concerned”.

As a self-professed form of “stealth activism”, not only does The Inside Out Awards aim to shatter an unfair perception of IHAs, but it also acknowledges the recognition and validation needed to drive better work. Sexton saw a problem, and wanted to fix it, and the awards have grown organically ever since.

Sexton wanted to highlight the significant impact IHAs have by rethinking metrics of success. With a number of categories on offer, her favourites include “Best Project” and “Design for Good”, which accepts entrants from charities, who Sexton says “have really stepped up their game”.

She also praises the in-house work from the likes of Shelter, Pentland Brands, and PwC’s design team, and states how her awards are crucially focused on creativity as well as business impact. “It is important to look at things beyond the finished outcome. Our awards are therefore a bit different. We will definitely be moving more towards recognising a teams’ ROI in the future”, she says

With a rebrand in 2019, and sponsorship from Adobe, the awards had its strongest year yet, and were even able to host the 2020 awards digitally during the pandemic. The Inside Out Awards now operates as a separate business venture for Sexton, who states that “the world is now waking up to in-house teams”.

On the topic of the ANA’s recent in-house report, Sexton agrees that IHAs are on the rise on both sides of the Atlantic, and Sexton attributes the increasing need for cost saving and speed as factors for why IHA are becoming more and more appealing for brands.

Nonetheless, as she admits, “The US is way ahead in terms of their teams and [trade] bodies, which the UK just didn’t have in the past. I saw the need to create a beacon for in-house teams and that’s what we have done with awards, as well as with the Inside Out Breakfast Club for in-house creative leaders”.

The club has a group coaching style format designed to provide support, advice, inspiration and networking opportunities to the next generation of trailblazing in-house creative team leaders.

With remote working taking over the world in the last 18 months, Sexton has had a remote-first strategy since launching her first agency, Hands Down! (formally MYWW) , which she claims was influenced by a “feminist agenda”.

When setting up her own agency, Sexton wanted to do things a bit differently: “There were lots of parts of work I enjoyed, but it often felt like work was ‘school for grown ups’. You had to be at your desk at a certain time and be in the same office everyday. It felt like being a child…I wanted to prove it could be done differently”.

Having read widely about the future of work and the burden of childcare often placed on women, Sexton wanted to create a working environment where flexibility was built into the very core. Her logic: “If I could make a place where women could thrive, men could also thrive too”.

Despite choosing to be “child-free”, Sexton endorses a way of working that means employees can work anywhere. So whilst this is far less novel from a 2021 perspective, Sexton admits how questions were raised about her remote working policy back in 2013. However, as she says, “You get to a point where you are exhausted by the fact that no one is listening and no one really gets what you are talking about; the only way you can make cultural shifts is by acting on it. I am definitely an action, and not words person”. And then along comes a global pandemic, and everyone is remote working anyway!

As a clearly passionate person, Sexton urges, “I’m a big believer that you don’t have to change the world, but you can impact your corner of it. If we all did that, we would have phenomenal change”. She also values her place as an entrepreneur with her ability to influence.

In essence, “My culture is people first and clients second. If your people are happy, your clients will be happy”, she remarks. This comes in the form of a culture of candour at Hands Down Agency and ensuring that her employees feel that they can speak openly within a team.

Part of this culture includes Hands Down Agency’s B Corp status, which they received in December 2020, and aligns with Sexton’s agenda to create her business as a force for good.

“For me, it was a way to have a badge that can easily communicate to clients that we are a business that wants to do good and we’ve done the due diligence with care and attention”. From a supplier perspective, Sexton sees the B Corp as a good indication of who to work with and has undoubtedly given her business a competitive advantage. And the fact that Hands Down currently works with the likes of Google, YouTube and Silicon Valley Bank is testament to this.

On what she is most proud of, Sexton says it is simply “sticking with it!”. “Building a business is a really hard journey… I felt like I was zigging whilst everyone else was zagging and thought maybe I’m the crazy one, especially with the awards and remote working. But I’m proud I stuck at it and had the tenacity to believe I could do it and stick with my bonkers ideas”, she says.

So despite the pandemic and her own uncertainties, Sexton continues to have a thriving, sustainable agency with esteemed clients, as well as a renowned awards, which injects life into in-house agencies and champions innovative work.

Thank you for your support in helping to inform our industry. 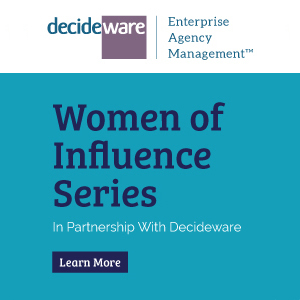 Other Women of Influence 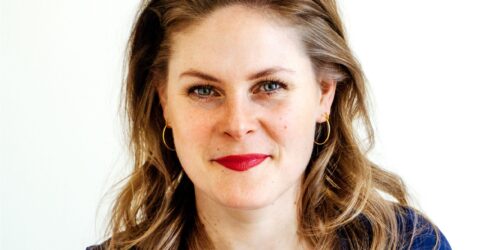 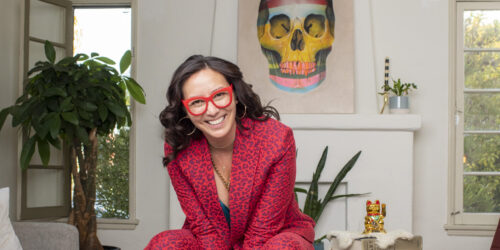 Pamala Buzick Kim: The journey that led her to Free The Work for underrepresented creatives 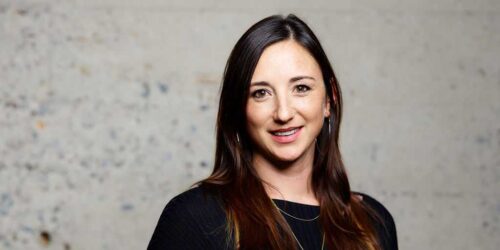 Analisa Goodin: how licensing creative content on the internet turned an idea into a billion dollar vision 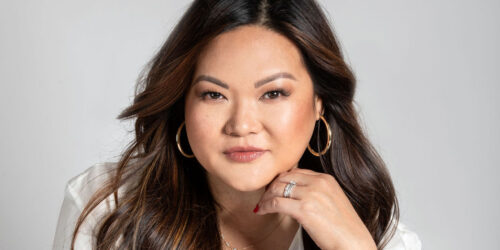 Michelle Wong: speaking the agency language, delivering diversity through recruitment and just being yourself 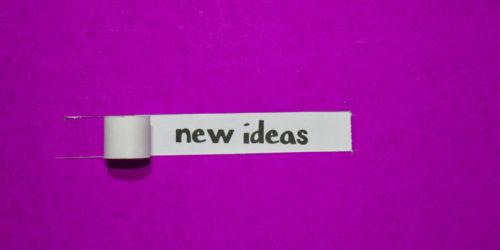 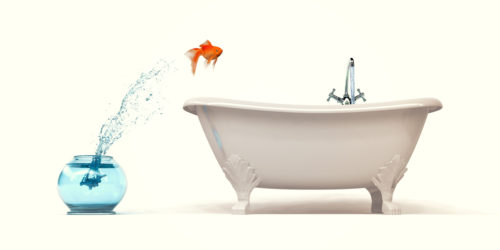 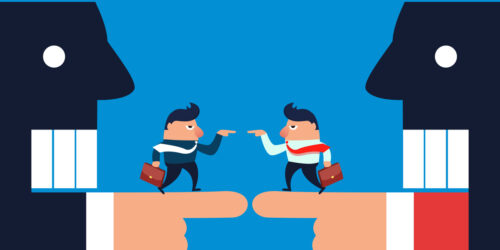 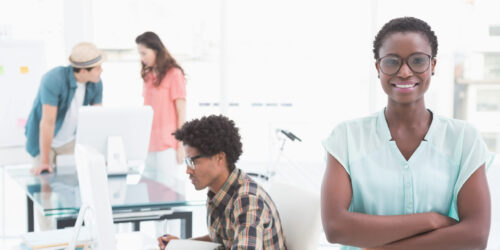 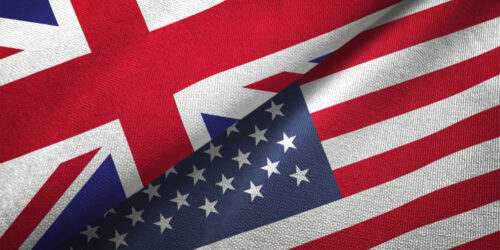 The rise of the UK in-house agency 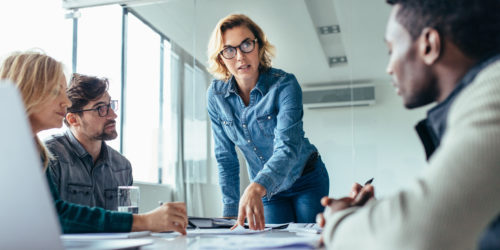 The Five pillars of the In-House Agency value proposition 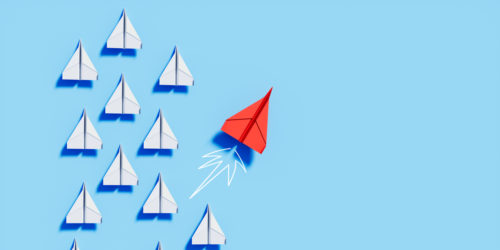 The evolving role of procurement in agency remuneration 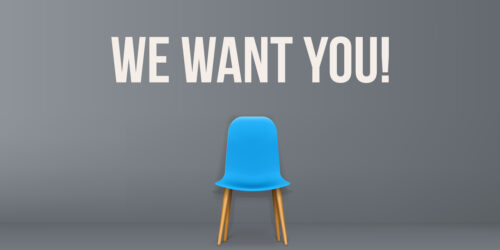 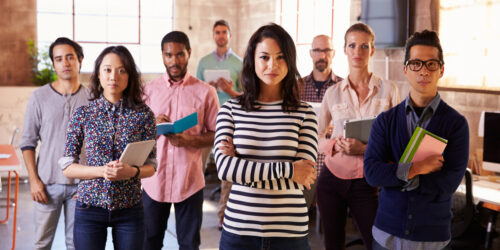 In-Housing: Work out your ‘why’ 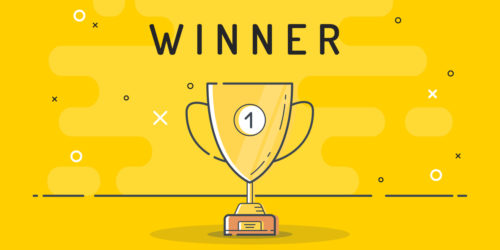 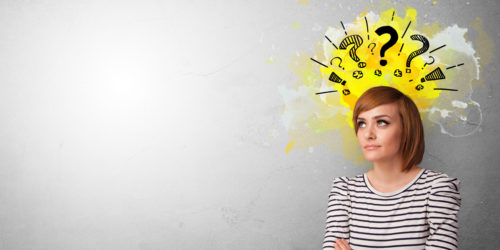 In-House Agencies – How did we get here and do they really deliver ‘more for less’? 11 Video crowdsourcing platforms to help boost authenticity for your brand CMP: What is a Creative Management Platform? 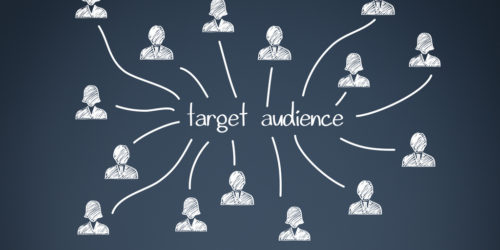